Celebrating yoga day all over in the world as World Yoga Day or International Day of Yoga on 21st of June every year was declared by the United Nations General Assembly on 11th of December in 2014. The declaration was done after the call by the Indian Prime Minister, Narendra Modi to the United Nations General Assembly on 27th of September in 2014 during his address to the UN General Assembly. This date is the longest day of the year in the Northern Hemisphere. Yoga is an ancient practice that originated from India. Yoga is an invaluable gift of ancient Indian tradition it represents the uniqueness of mind and body thought and action restraint and fulfilment harmony between man and nature approach to a holistic health and well-being. said Prime Minister Sr. Narendra Modi.

Examination of Beauty Therapist under NIESBUD Program at Kukarwada center 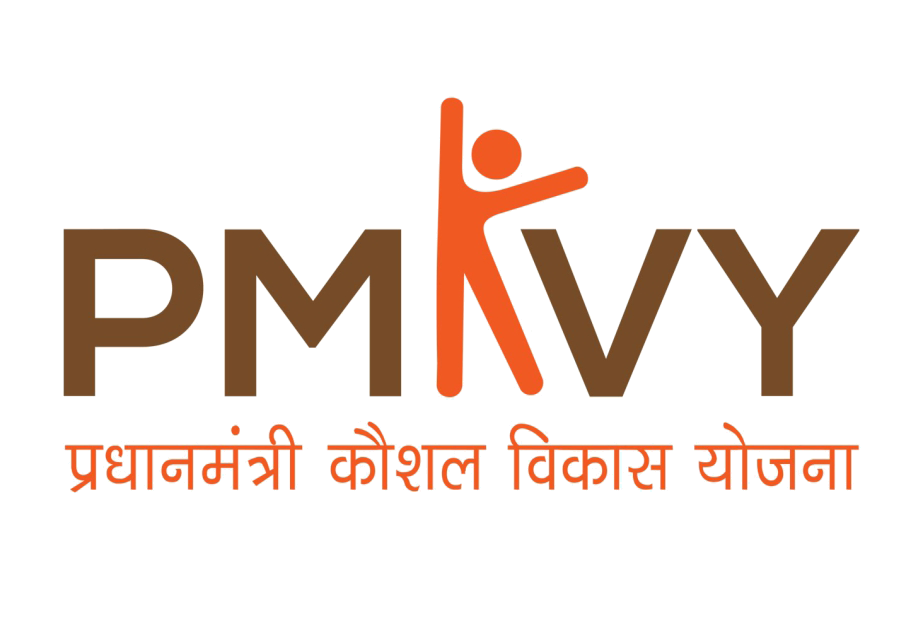 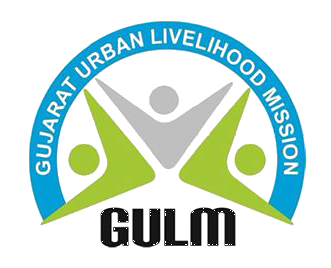 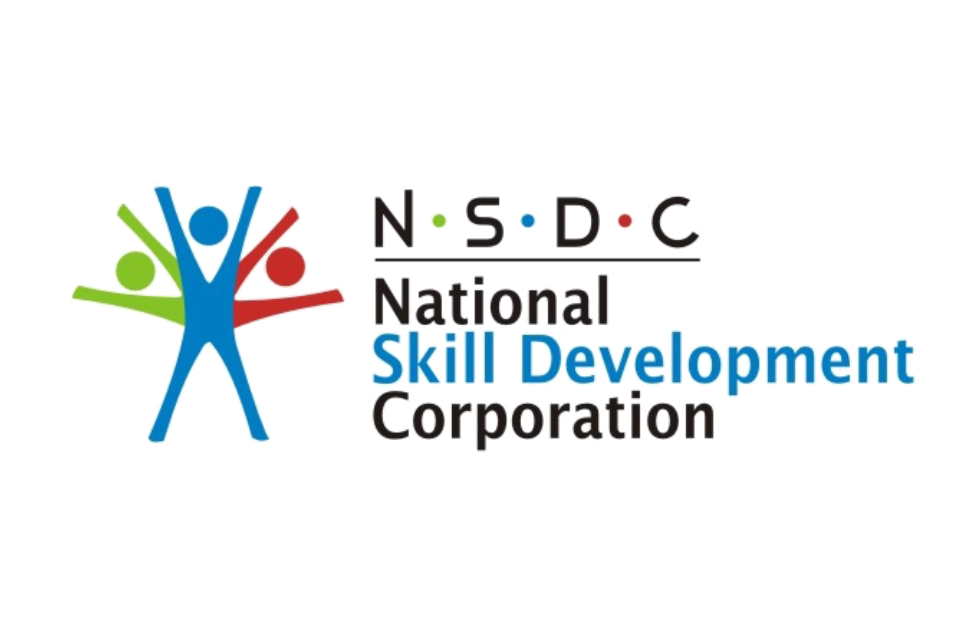 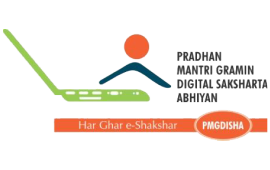 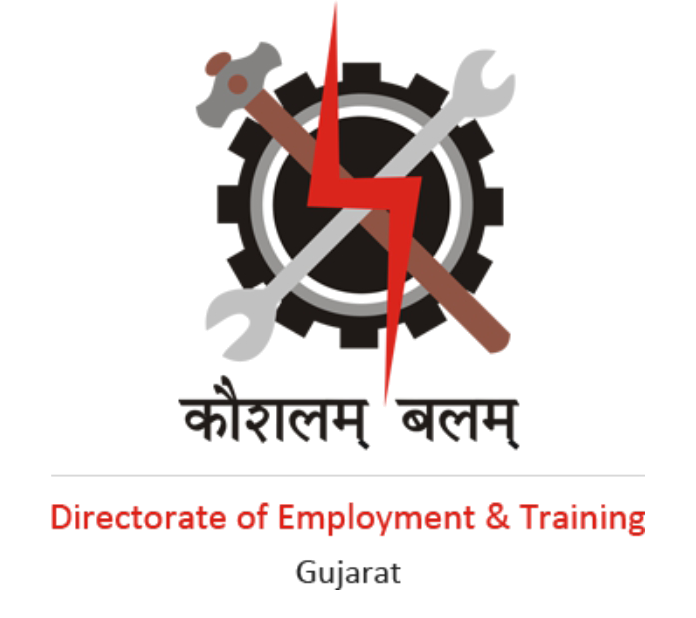